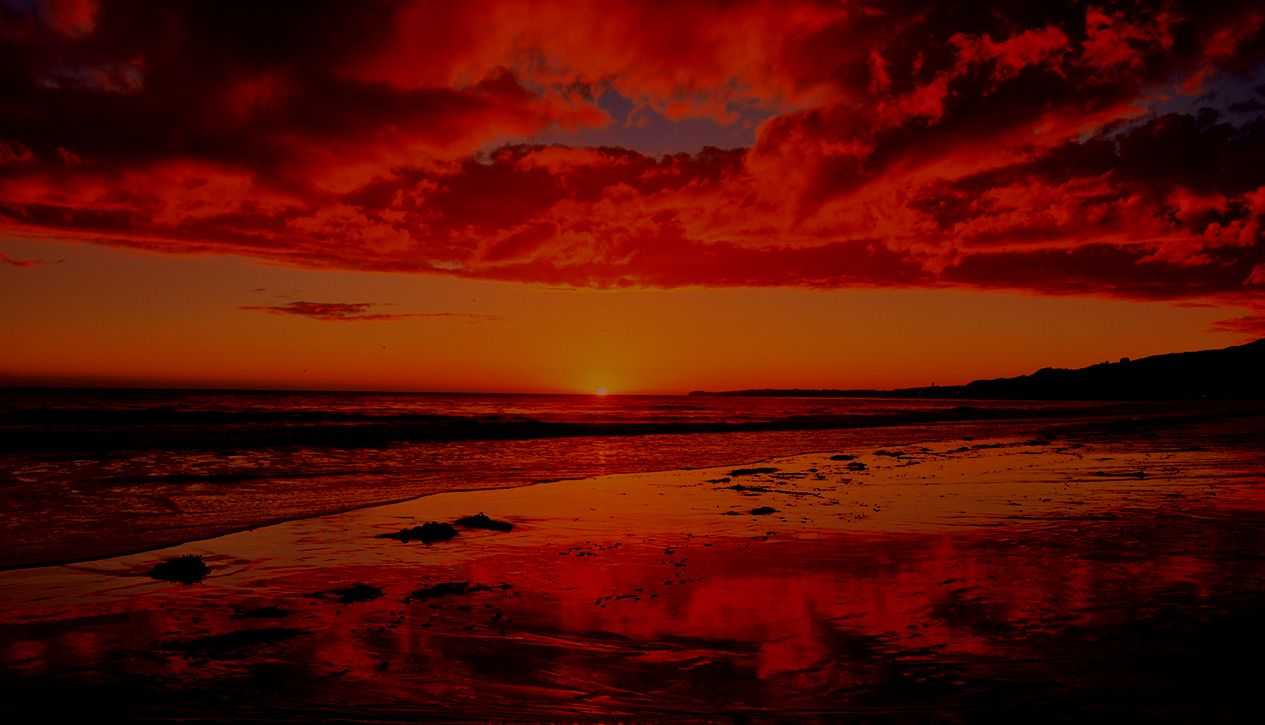 Data about our trust in blog format 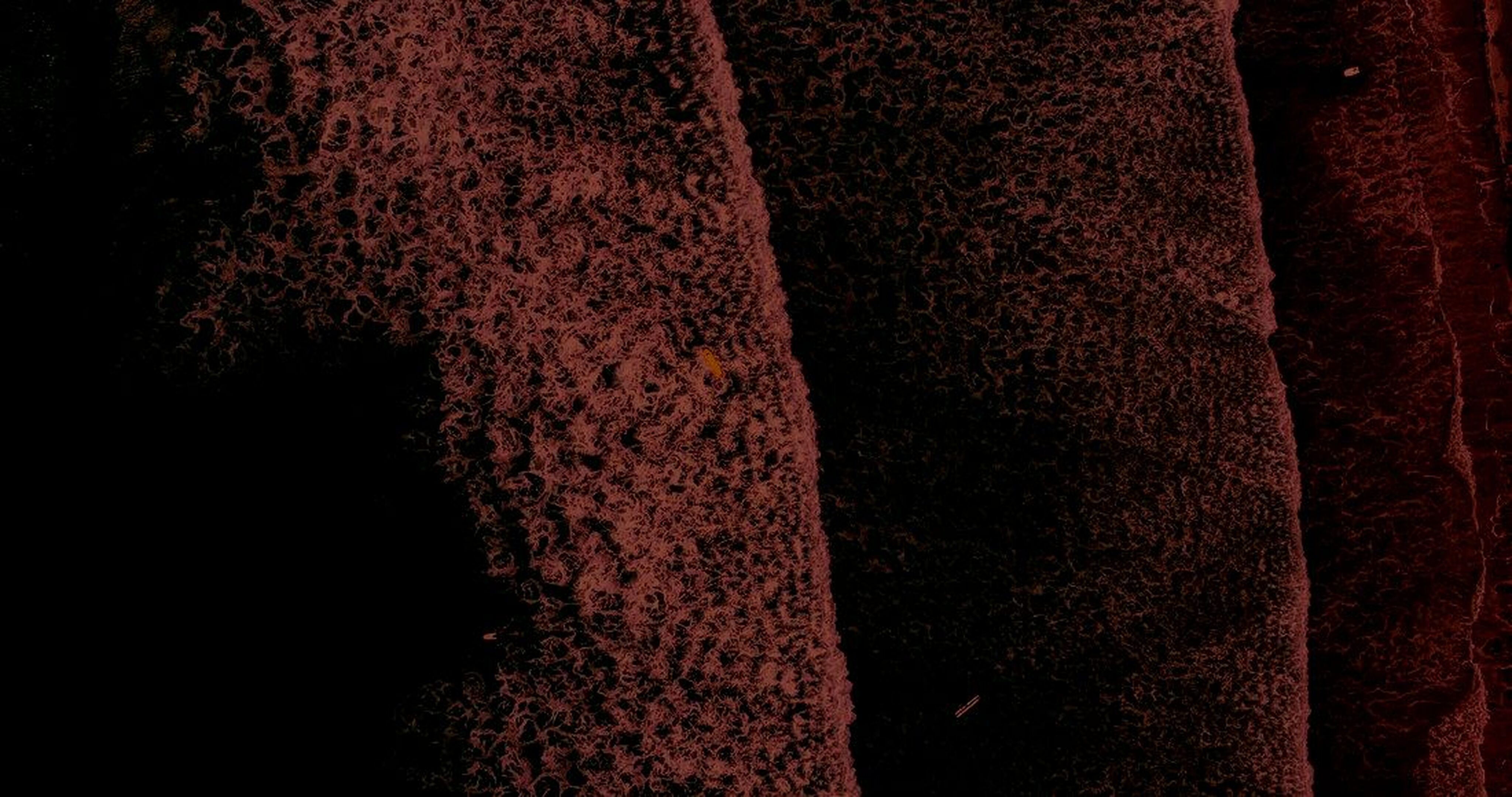 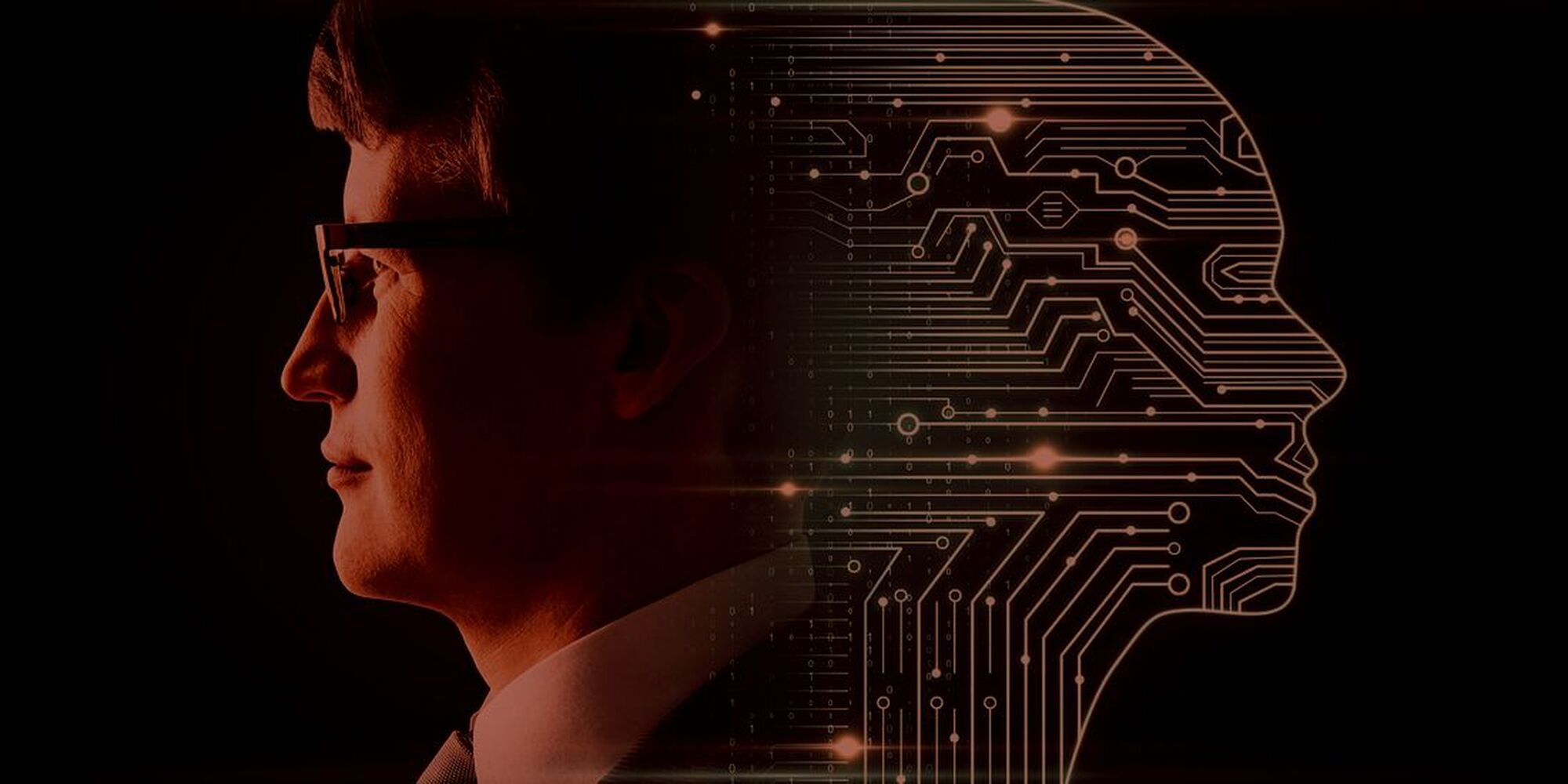 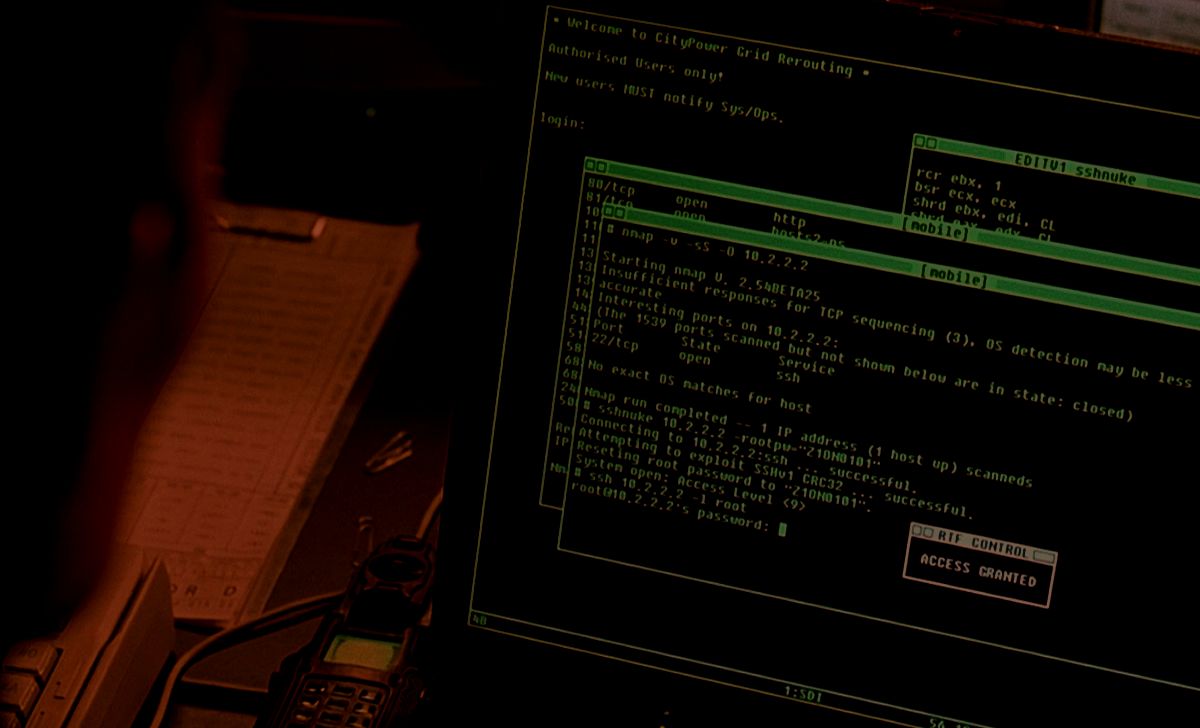 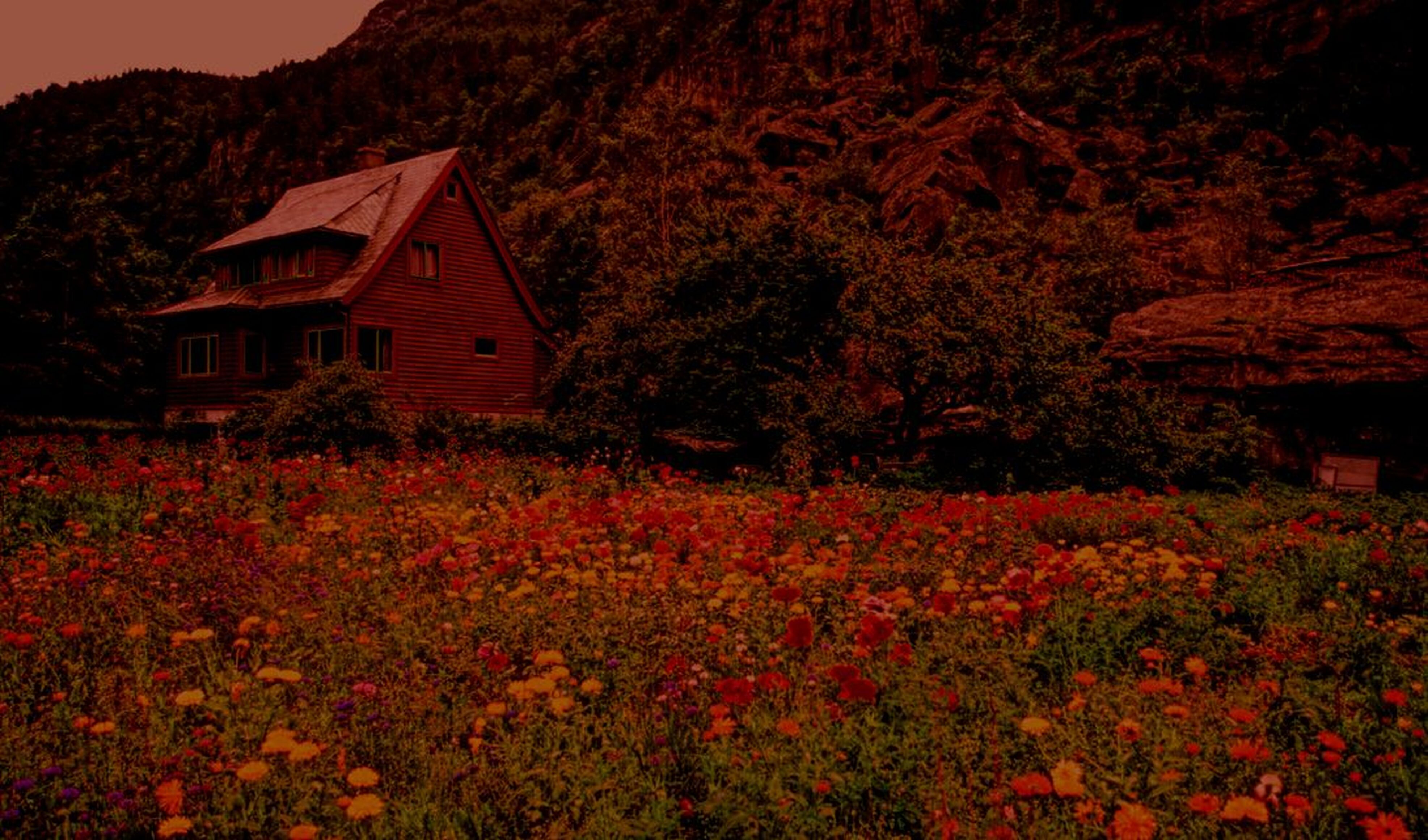 ​Anti-gravity equalizers, poles that vibrate and plume energy, extra-advanced wave pressure sensor's which create friction through electricity in the air, the technology that makes us spin and orbit the sun is truly extra-advanced (beyond our species) and beyond common perception. We live on a created mass unit (planet), designed intelligently by extra-advanced technology and by extra-intelligent non terrestrial's who are evolutionary in kind.

The world is truly a non-unique place, a place that feels sublime, there are places all over the spacial zone's outside of our solar system that muster life and appear to be a breeding program (commodity), sown and conditioned by artificial intelligence. Our mind's send and receive traces to a matrix binary system, which bind's our intelligence as inter-terrestrial human's. Information regarding extra-advanced technology that enables us to exist peacefully is beyond us all, if you believe in creation, then we have at least a few credible explanations as to why we feel you are correct in your belief, we cover many topic (s), including animal welfare, health, pharma-toxin (s), alien (s), religion, science, and many other item (s) of topical discussion.

Creation is not a key we all need, however, for those that like to interest themselves in genuine data (physical math (s)), creation is real, we are not just on a flying piece of equipment (the planet (earth)), but we are also intelligently designed dark matter material, learning real science is fundamental in advancing law, math (s), and technology, it also enables population (s) to be able to awaken through method (s) of new approach by media and education.

All our research is sought through medical journals, and physical journal (s) of top academic (s), found throughout university libraries globally, known to be the true origin of data, which gravely due to cover-up (s) is hidden from public perusal. Within every part of data traced, we have researched the entire fact (data) logically, and correctly, to see, and explain true physical data.

Our data is legally collated from intranet open source websites, meaning that data is legally collected from open source positions legally found under license through our registered trust in the Channel Isle (Guernsey). We are legally licensed to discuss open source data which is publicly discussed, or that is openly discussed beyond diplomatic cables internationally. All data is from survey and all data is investigated, the data contained on this website is legally able to be shared on all world wide websites.